Angola Change Project workshops will take place in 2022. In the meantime, teacher educators who are interested in starting work on ESD teacher education Change Projects can consult other examples from the projects being developed in participating countries and make contact with the UNESCO office to share their work.

We will also be sharing examples of earlier ESD Change Projects that were developed in Angola from the ESD alumni network. 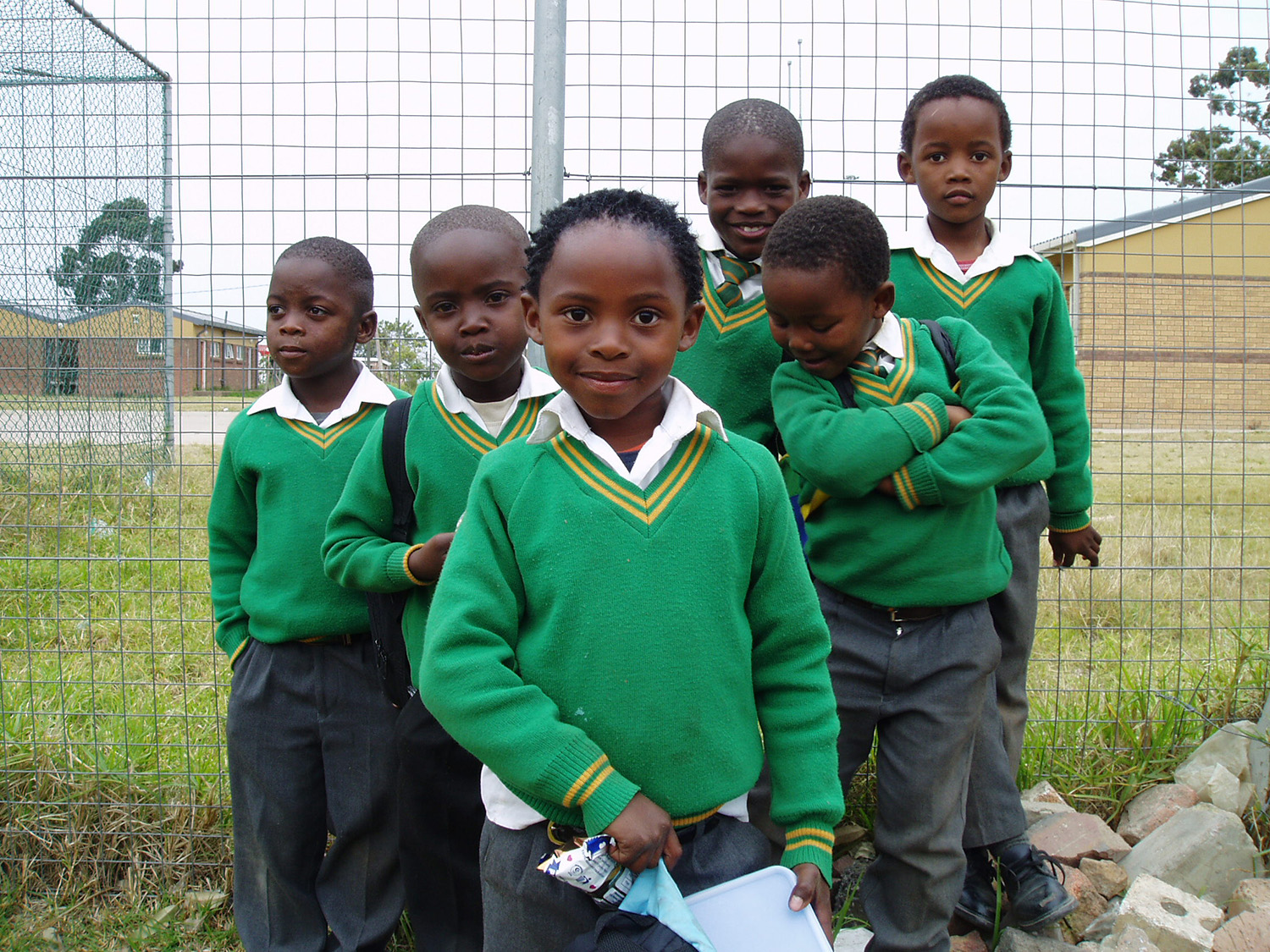 Inclusion of ESD in school curricula and activities on course

Stakeholders and participants of the Capacity-Building Programme on Education for Sustainable Development (CAP-ESD) met in Harare on 31st January 2020 to review their Change Projects. Change Projects are institutional change initiatives to support the integration of Education for Sustainable Development (ESD) into teacher education. Participants reviewed each other’s project presentations. They...